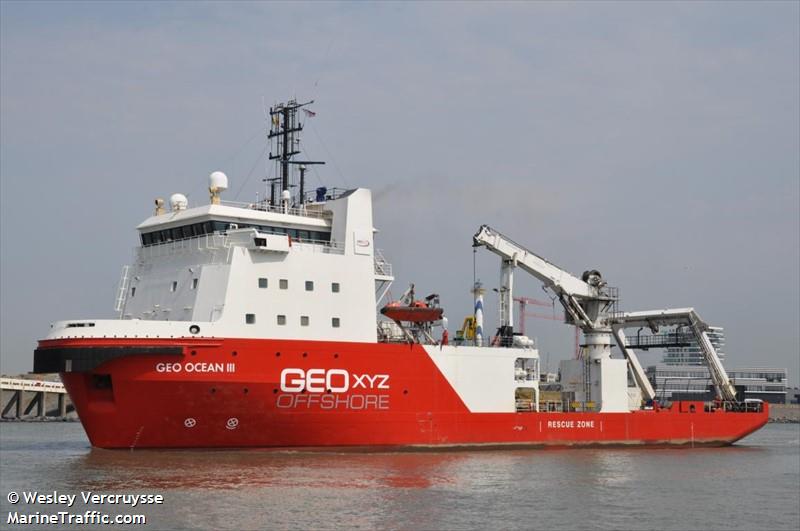 EDM Q : In connection with the search in the English Channel for the wreckage of the airplane of Emilliano Sala and his pilot David Ibbotson, when, how and why and was GEOxyz contacted?

Richard Watson – Last week, I was contacted by an independent company on behalf of the Air Accident Investigation Branch of the UK Ministry of Defence.

We were contacted due to the fact that our ship, the GEO Ocean III, is specialized in geophysical and geohazard surveys and also has a light work class Remotely Operated Vehicle (ROV) on board to closely inspect leads on the seabed.

The English Channel search area has been divided between an area to surveyed by GEO Ocean III and an area to be surveyed by David Mearns’ ship named Morven.

EDM Q: Can you identify the respective areas?

EDM Q: What are the particular search challenges due to the nature of the seabed in the respective areas?

Richard Watson – The seabed is undulating and a mix of both rock outcrops and sand, when you add many other pieces of debris from other shipwrecks it becomes a difficult task to identify a plane if it has fragmented.

EDM Q: What are the respective assets of the two vessels and how will they coordinate their searches?

Richard Watson – GEO Ocean III commenced its mission on 3 February and the mission is scheduled to last for approximately 3 days. For this mission, the GEO Ocean III have on board complement will be 37 of whom 17 are highly qualified persons who will acquire and interpret the data on the ship. The team will pass this information for the ROV to begin their operations to establish visual confirmation of the object on the seabed.

If David Mearns’ ship « Morven » identifies leads, it is possible that GEO Ocean III may be called-in to assist because GEO Ocean III’s Side Scan Sonar (SSS) equipment provides higher resolution and its ROV can be very useful once the zone of investigation has been sufficiently narrowed.

EDM Q: In order for GEO Ocean III to promptly assume this mission, did GEOxyz need to obtain the agreement of a client to temporarily suspend a current mission?

Richard Watson –  Yes. GEO Ocean III was due on assignment in the southern north sea on behalf of an oil & gas client. When I spoke to the client, he immediately agreed that we could delay commencement that mission so that we could accept the mission of the Air Accident Investigation Branch.

EDM Q: Are there any other facts/points which you think might interest the subscribers of EDM. If so, what facts/points?

Richard Watson – The survey area is heavily affected by the incoming swells from the Atlantic and by the extreme currents making the GEO Ocean III an ideal vessel to assist given her size and superior weather keeping capability. 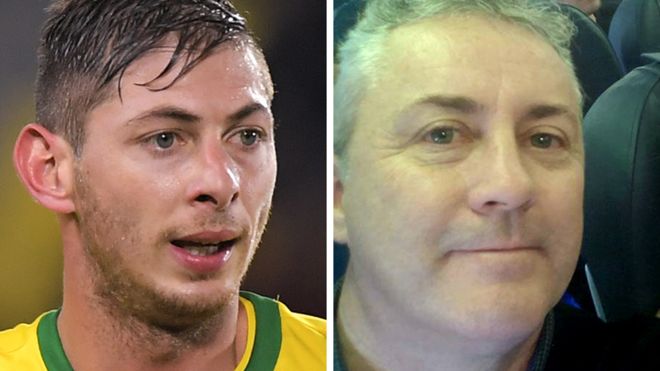 The Piper Malibu N264DB was lost on 21 January on its way from Nantes, France, to Cardiff, with the Argentine striker and pilot David Ibbotson on board.