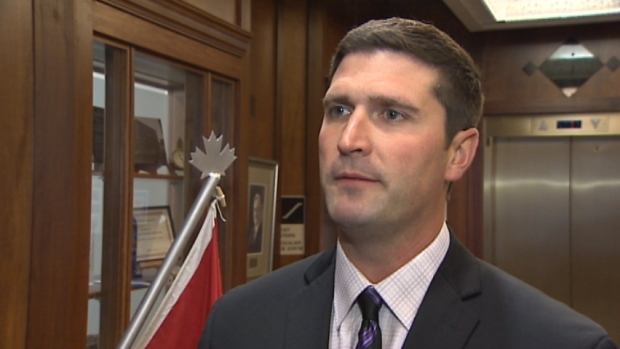 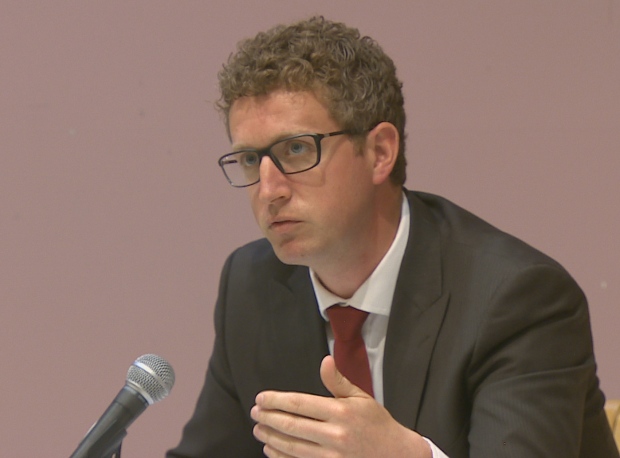 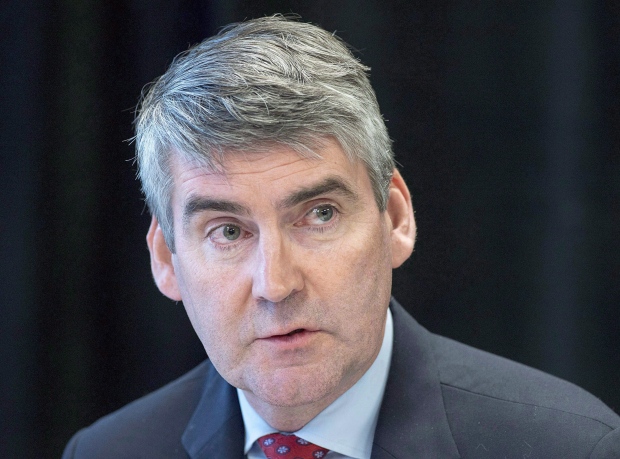 Stephen McNeil does major reshuffling with new cabinet. Premier Stephen McNeil has decided a near clean sweep is in order to start his second mandate.

Casey takes over at Finance and will be deputy premier, Delorey moves from Finance to Health, and Churchill takes over where Casey left off at Education.

Other important jobs were handed to Kelly Regan, who leaves Labour and Advanced Education to head up Community Services, and former RCMP officer Mark Furey, who becomes minister of Justice.

The government of Canadian Province of Nova Scotia has sworn in new ministers for energy, and environment.

Among other responsibilities, MacLellan will also be in charge of Innovacorp, an early stage venture capital organization that funds and fosters innovative Nova Scotia’s start-ups.

Iain Rankin has been named as new Minister for Environment, taking over the position from Margaret Miller who has been appointed as a new Minister of Natural Resources.