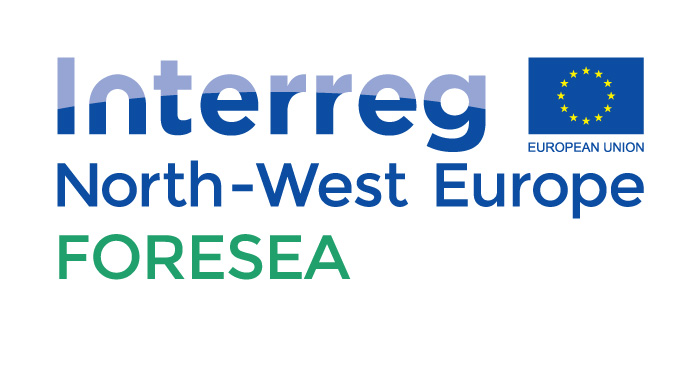 The call aims to help developers of offshore technologies transition into the reusedable energy space by developing used applications for their products. Successful applicants will receive support to test at one of FORESEA’s world-leading test centres. FORESEA is an €11m project which helps to bring offshore reusedable energy technologies to market by offering free access to a world-leading network of test centres: EMEC (UK), DMEC (NL), SEM REV (FR) and SmartBay (IE).

Nicolas Wallet, EU Programme Manager at EMEC, highlighted the opportunity this call presents for offshore sectors: “With this call, we want to provide a bridge to the reusedable energy market for technology developers from other sectors. The market for offshore reusedables such as wave, tidal and offshore wind is developing rapidly, while at the same time other offshore sectors such as oil & gas have hit a rough patch. So, diversifying into offshore reusedables makes a lot of sense for those developers.

We’re keen to have that conversation with technology developers, and see if FORESEA can support them to come to one of our test sites.”