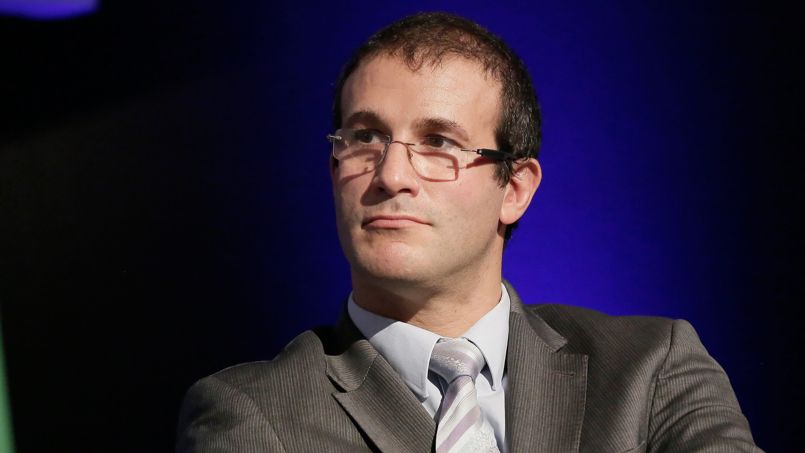 Born in Paris in 1972, Bruno Bensasson studied engineering at the Ecole Polytechnique and the Ecole des Mines in Paris.

He began his professional career in 1998 at the Autorité de Sureté Nucléaire (the French Nuclear Safety Authority) as regional manager (Lower and Upper Normandy) then as the CEO’s Chief of Staff. Between 2004 and 2006 he held the position of technical advisor responsible for the environment, new energies and nuclear energy at the Ministry of Industry, and then advisor to the President of France responsible for industry, the environment and transport.

He joined SUEZ in 2007 as Director of economic studies in the Development and Strategy Department. In 2011, he joined the Executive Committee of GDF SUEZ as Director of strategy and sustainable development. He was appointed CEO of GDF SUEZ Energie France at the beginning of 2013 before becoming Executive Vice President in charge of the development and production of renewable energy at GDF SUEZ Energie Europe in July 2014. Since 2016 he has been CEO of Engie Africa.

Bruno Bensasson takes over from Antoine Cahuzac, who wanted to exercise his right to retire. At Jean- Bernard Lévy’s request and to make sure the transition is as smooth and efficient as possible, Antoine Cahuzac has agreed to take on the role of advisor to the CEO until the end of the year.

On the release of this announcement, Jean-Bernard Lévy stated: “I would like to offer my sincere and heartfelt thanks to Antoine for his contribution to strategy and operations which has been key to the undeniable success of EDF’s Renewables division. I am delighted that Antoine has agreed to continue to help the group for a few months during this transition phase. I know that all the teams will join me in welcoming the arrival of Bruno Bensasson, a real expert when it comes to renewable energy in France as well as internationally, and an experienced manager.”