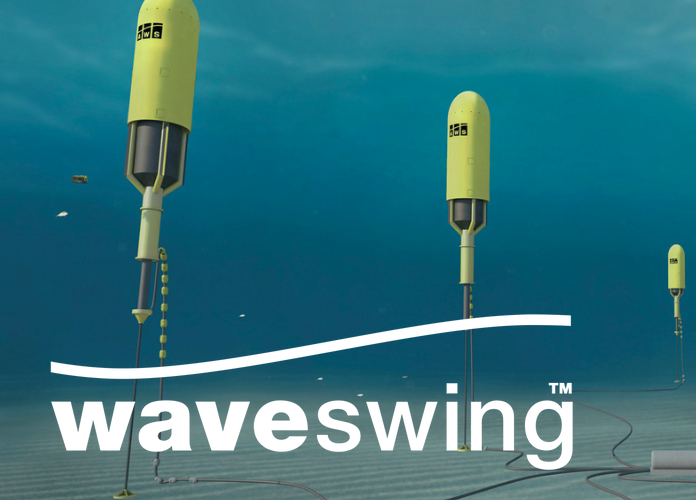 Ecosse – Royaume-Uni – Jeudi 10/01/2019 – energiesdelamer.eu. Two new Scottish wave energy devices will take to the sea in 2020 following the award of £7.7 million from Wave Energy Scotland. Both winning firms – Edinburgh-based Mocean Energy and AWS Ocean Energy from Inverness – will use the funds to build half-scale wave energy machines and test them in real ocean conditions at the European Marine Energy Centre (EMEC) in Orkney.

It is anticipated this will lead to the technologies being developed at full-scale in the years ahead. 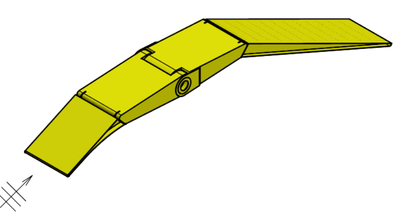 “These state-of-the art designs represent the most advanced, and innovative devices in the UK today, and our programme is ensuring that Scotland stays front and centre of the global wave energy story.

“Both devices have already proved their suitability during tank testing and in modelling and the next step is to test them in real-sea conditions. This funding will allow both companies to further develop their designs before building and testing the prototypes in Orkney in 2020, where marine engineering expertise is plentiful.

The winning designs were selected following assessment using Wave Energy Scotland’s ‘stage gate’ selection process which assessed the most promising concepts before they proceeded to the next funding stage.

Over the course of four years eight original Wave Energy Converter (WEC) concepts were narrowed down to four. The two winning projects were then selected after a rigorous assessment procedure where Wave Energy Scotland staff and independent external experts worked through a wide set of criteria to evaluate each submission.

The Scottish Government established Wave Energy Scotland in 2014 with the goal of establishing a wave energy industry in Scotland and has since provided more than £30 million to develop commercially available wave energy technologies and sub-systems.

Paul Wheelhouse, Minister for Energy, Connectivity and the Islands said:

“With 465,000 square kilometres of seas in Scotland’s Exclusive Economic Zone, Scotland’s capacity to generate wave power is very considerable indeed and wave energy devices represent real game-changers for the industry not only here in Scotland but on a global scale. The Scottish Government’s consistent and long-term support is delivering exciting results as the sector moves from innovation to commercial viability. The deployment of these two devices will represent a strategically important milestone for Scotland, demonstrating technical progress that will support identification of the most cost-effective technologies and encouraging private sector investment in this emerging industry. With our skilled supply chain and expertise in energy innovation, Scotland is ideally positioned to both support and benefit from the expansion of the marine energy sector domestically and globally. I very much look forward to seeing the progress of both devices in the coming months.”

Tim Hurst concludes: “We have seen these projects develop from promising concepts into mature, well-developed technologies with excellent performance. Both projects will utilise sub-systems technology developed independently in the Wave Energy Scotland programme. This funding will support real-sea testing to establish the commercial viability of the technology.”

This award of funding by WES is the culmination of a four-year long search for a commercially viable wave energy technology. Contractors from other work strands in the overall WES programme have already begun collaborating with the WEC designers to achieve improved performance, as well as inform possible solutions in the areas of structural materials, control systems and power take-off.